Photos from the Library of Congress online exhibition, "I Do Solemnly Swear…": Presidential Inaugurations: 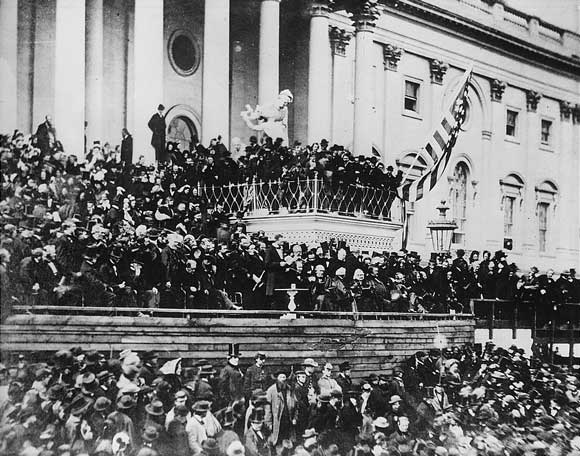 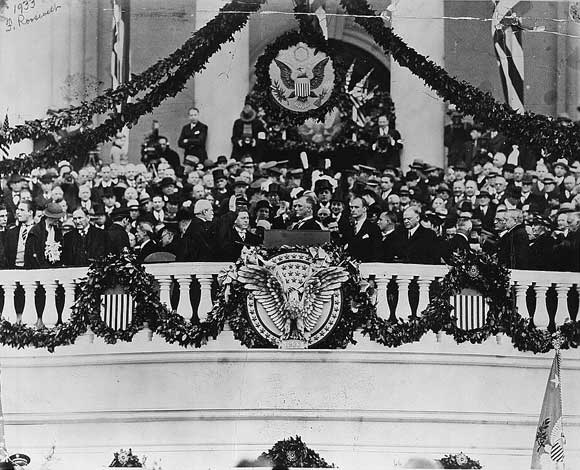