Thanks to the NPR series Honky Tonks, Hymns & the Blues for collecting the recordings and interviews. The songs are off the Revenant Records box set Screamin’ and Hollerin’ the Blues; The Worlds of Charley Patton: “A Spoonful Blues, Charley Patton, “Prayer Of Death Part 1” Charley Patton, “Shake It And Break It (But Don’t Let It Fall Mama)” Charley Patton, “Oh Death”Charley Patton and Bertha Lee, “I Will Turn Your Money Green” Furry Lewis,, “County Farm Blues” Son House. 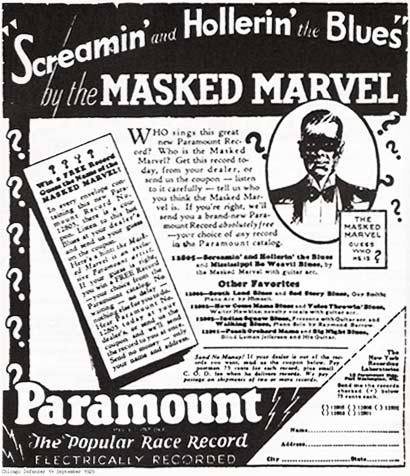 From the CD Wolf That House Built.

In a Thailand market, Manop Thammadoonpinij, a music teacher and luthier, performs traditional songs on a haunting little-known ancient stringed instrument, the Pin Pia. Collected during a year-long Asian trek, recording traditional and street musicians for The Mountain Music Project.

Jazz bassist Keter Betts (July 22, 1928 – August 6, 2005) describes his instrument and some people he’s played with, among them Dinah Washington, Stan Getz and Ella Fitzgerald. Produced for the NPR series Musicians in their own words; archived at PRX.

A ten to twelve string verbal breakdown based on conversations with William “Fergie” Ferguson and Abe Surgecoff. Artist David Greenberger has been collecting the thoughts, memories and stories from elderly Americans for more than a quarter century, and meshing them with music for his Duplex Planet project. From the CD 1001 Real Apes. 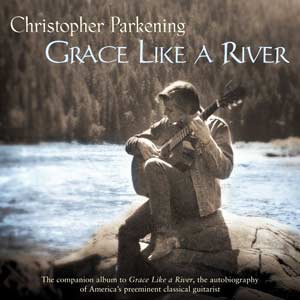 One of the greatest classical guitarists ever, Christopher Parkening, gives a week-long Master Class every summer at Montana State University. We sit in with students and teachers, eavesdropping on insights into intense technique and artistic expression. Narrated by NPR’s Susan Stamberg

The Campbell Brothers play Sacred Steel Guitars: African-American gospel music mixed with electric steel guitar. It’s a sixty year old tradition just now emerging from the House of God Church, where it’s an integral part of their weekly worship. Another in the NPR series Musicians in their own words.

There’s history and politics hidden in the songs of Tibet, which has been under Chinese control for half a century. A music recordist visits during Losar, the Tibetan New Year, looking for traditional music, as part of The Mountain Music Project.

Another from The Duplex Planet project, based on conversations with Ken Eglin and Larry Green; off the CD 1001 Real Apes.

Page 1 of Patton, by R.Crumb