Scott Carrier new e-book is out, Prisoner of Zion. It’s available at Amazon and soon in Apple’s iBook store.

Soon after the World Trade Center towers fell in autumn 2001, it became clear the United States would invade Afghanistan. Writer and This American Life radio producer Scott Carrier decided to go there too. He wanted to see for himself: Who are these fanatics, the fundamentalists, the Taliban and the like? What do they want?

In his new book, Prisoner of Zion, Carrier writes about his adventures, but also about the bigger problem. Having grown up among Mormons in Salt Lake City, he argues it will never work to attack the true believers head-on. The faithful thrive on persecution. Somehow, he thinks, we need to find a way—inside ourselves — to rise above fear and anger. Prisoner of Zion is Scott Carrier’s second collection of dramatic tales and essays. 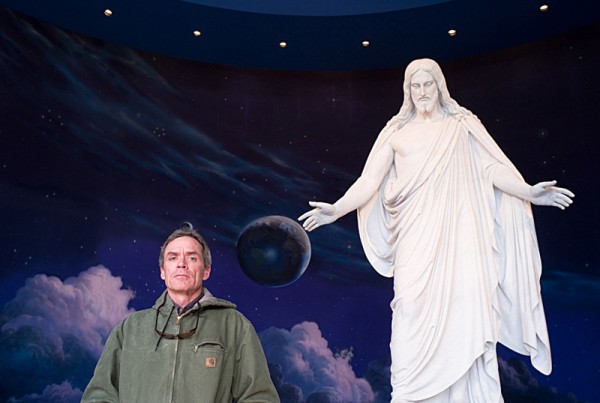 Scott, I heard your interview with DF on NPR. It was fabulous!

I believe what I have will be of much interest to you.

Loved this episode. I NEED to get my hands on this book. None of the links to amazon or itunes are working, and nothing comes up when I search their stores. Is there another way to get a copy, either print or electronic?

Joanna, you’re right: appears to be gone at Amazon. gotta query into Scott, maybe he knows.

I tried to purchase this for my daughter’s kindle, but the Amazon site says it is no longer available? I can’t use the iBooks open for the Kindle.

Please let me know if there’s somewhere else I can get it.