BG is Fearless Leader of the Peabody Award-winning pubradio series Hearing Voices from NPR and a United States Artists Rasmuson Fellow in Media. He was General Manager of KGLT-Bozeman and an NPR Audio Engineer in DC. Other accolades include: the NFCB Silver Reel, the Scripps Howard Award for Journalism Excellence, the ABA Gavel Award, Harvestworks Artist-in-Residence, Montana Arts Council Fellowship, and grants from CPB, NEA, Rockefeller and Andy Warhol Foundations. He is a 35-year volunteer DJ/producer at kick-ass KGLT.

As a WordPress coder he cares for:

At Transom.org we've created a WordPress/Jetpack carousel with HTML5 Audio player — each photo gets a related MP3, in an HTML5 audio player, displayed as a full-screen gallery.

Hearing Voices has a multimedia way to explore geography, by dynamically inserting HTML5 audio (with Flash fallback) into the overlays of an embedded Google Map.

From a designer's sketches and Photoshop files, we developed a custom WordPress theme for the new SoundVision Productions site (starting with Automattic's _s framework). 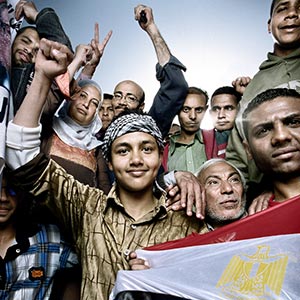 Interviews with the protesters, performers, and planners of the January 25 2011 Tahrir Square uprising in Egypt. Human Rights Watch recorded the interviews and gave me complete access to make this radio story. Includes field-recordings made in the square, collected from citizen journalists and reporters around the world. Aired January 25 2012, the one-year anniversary, on APM The Story and Deutsche Welle, Germany's international broadcast. A one-hour version aired on Hearing Voices from NPR and the Human Rights Watch podcast 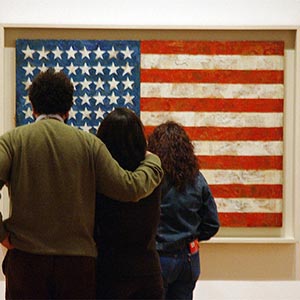 People with different ethnic and regional dialects try to remember the Pledge of Allegiance, and reflect on the the words in this single century-old sentence. Voices collected from around the country; music from a high-school marching band practice. Aired July 4th on NPR All Things Considered. 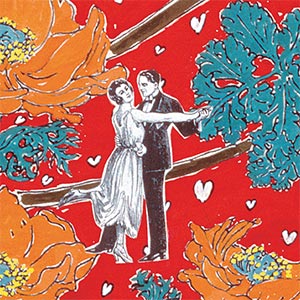 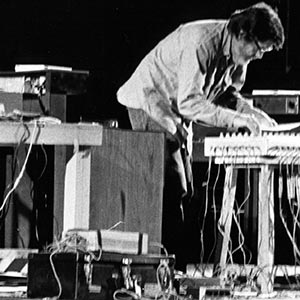 People answer the question: "Who's John Cage?" layered over Cage-like sounds and broadcasts. Aired the week of John Cage's death on NPR All Things Considered. 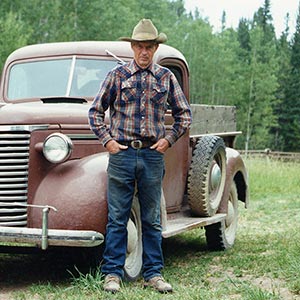 Rancher John Hoiland describes his life, his work, and the accordion music he plays with his dog Nippy. Aired on NPR Day to Day. 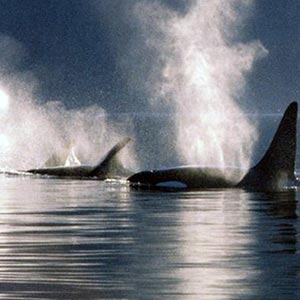 Dr. John Ford of the Vancouver Aquarium can ID individual Orca pods by their calls. He spends nights on the water, with a hydrophone, an underwater mic. Nights, because the days are too noisy. Dr. Ford's underwater orca recordings are mixed with original music by Racket Ship. Aired on NPR Day to Day.

The voice and poems of Carl Sandburg, music by Skyward, video by Trent Harris. 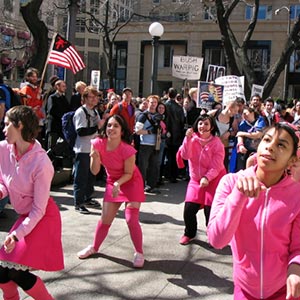 Chicago college students consider the definitions (and existence?) of the American Dream. Original music by Racket Ship. Aired on NPR Day to Day. 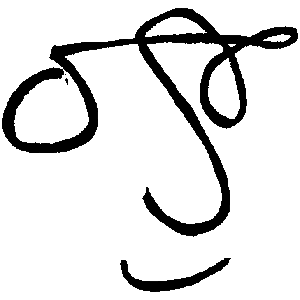 John Ono Lennon, in his own words, on peace, family, and music. Aired the 25th anniversary of his death on Hearing Voices from NPR. 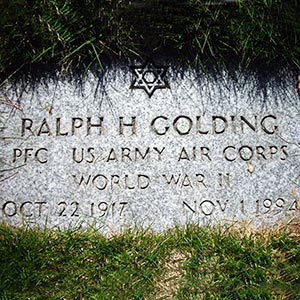 Messages on my mother's tape machine, found after my father's death; original music by Skyward. Aired on PRI This American Life.