Join the Church of the SubGenius:

…or triple your money back.

HuffPo hatched a comedic intersecting circle competition, “Jesus, Karaoke, And Serial Killers: The Funniest Venn Diagrams The Web Has To Offer.” Create your own or vote on current creations. Like “I Am The Walrus:” 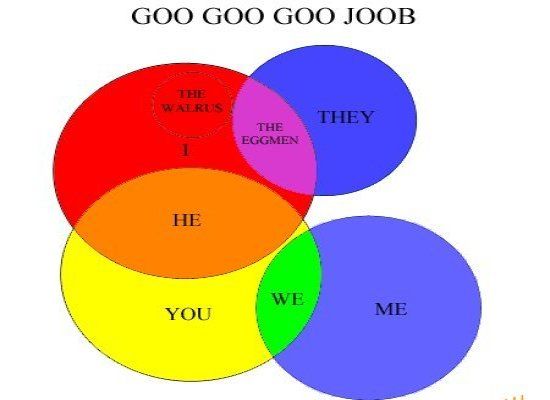 and in another pop-star‘s circles: 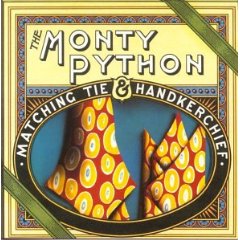 Make your own Project Cartoon.

“I bore of your analog attitude.” Vid by Markham Nolan using the new Xtranormal | Text-to-Movie tool.

A CollegeHumor original: “We Didn’t Start the Flame War”

via Catch My Fame.

END_OF_DOCUMENT_TOKEN_TO_BE_REPLACED

Also check “Auto-Tune the News #2” and an auto-tuned Churchill.

We present a more realistic approach to spiritual awareness: how updated yogic breathing and stretching exercises might help relieve stress for office worker bees and corporate clones… or not. Audio by author  Rebecca Flowers from an NPR story she produced. Animation by Max Darham. “Office Yoga:”

They fixed it in the mix:

“The Obama inauguration performance was pre-recorded, as we learned a few days after the event. Here is how the live performance might have actually sounded, for all we know… This is a satirical hypothetical document, not an actual record of what happened on inauguration day. Albeit with a nod to StSanders, numerous viewers have also pointed out that the duration of this video (4’33”) makes it a sort of John Cage tribute.”

via Lucas at WFMU.

For all you twits out there, Brian Ungar (NPR Day to Day) sez tweet this:

Infographics galore at Brainz— A Completely Unscientific Yet Accurate Look at Social Sites. “Interested in joining a community based site but not sure which one is right for you?” E.g.: 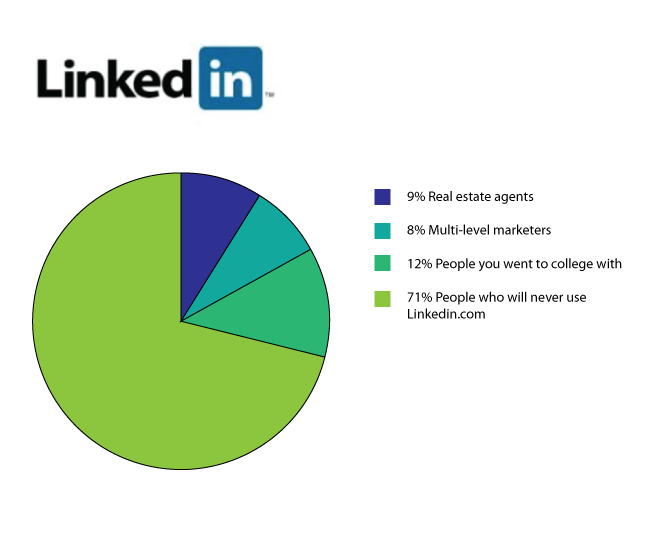 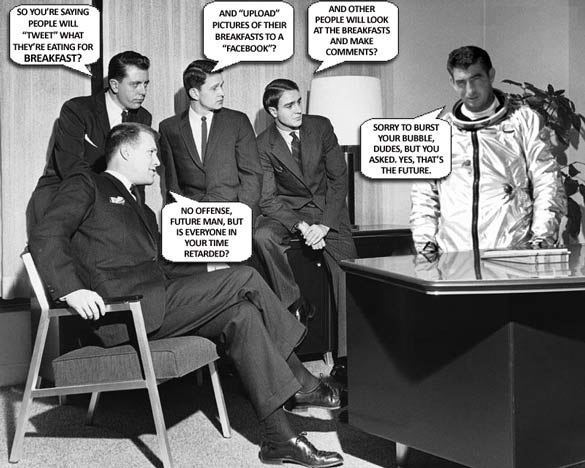 This Is a Song

A diagrammatically delineated vid vers of “This Is a Song” by Mitch Friedman:

Also at YouTube. Hi-fi fuqd and clean versions at RevoLucian (and his Space). Original unmix (Bale-only) mp3 at TMZ.