Regardless of whether this guy gets to compete in the Olympics, you have to be impressed both by him and the advancements in prosthetics technology (not a bad primer on running mechanics either): New York Times, A double-amputee seeks to compete in the 2008 Beijing Olympics, “An Amputee Advantage? Comparing An Amputee And An Able-Bodied Runner.” 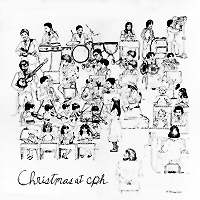 An Xmas fave from the Vinyl Orphahage (aka “Our Lady of Perpetual Obsolescence Vinyl Rescue Mission and Orphanage”) comes this Xmas fave Christmas at C.P.H. – , a recorded performance by the Children of the Inpatient Music Therapy Program, University of Michigan’s Children’s Psychiatric Hospital. One of the best on the LP is this audience sing-a-long “Oh Come, All Ye Faithful” (2:16 mp3): 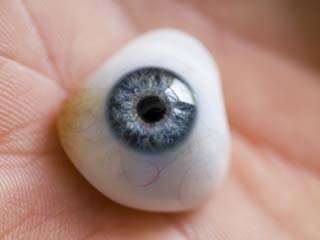 The site for Thembi’s AIDS Diary, A Year in the Life of a South African Teenager (Radio Diaries– The AIDS Diary Project) now has a blog, lotsa Flash, mp3s, and is preparing an AIDS Action Toolkit for .edu and avocacy.