A selection of Hearing Voices audio hours, with specials for Labor Day, Back to School, 9/11, and John Cage’s Birthday: 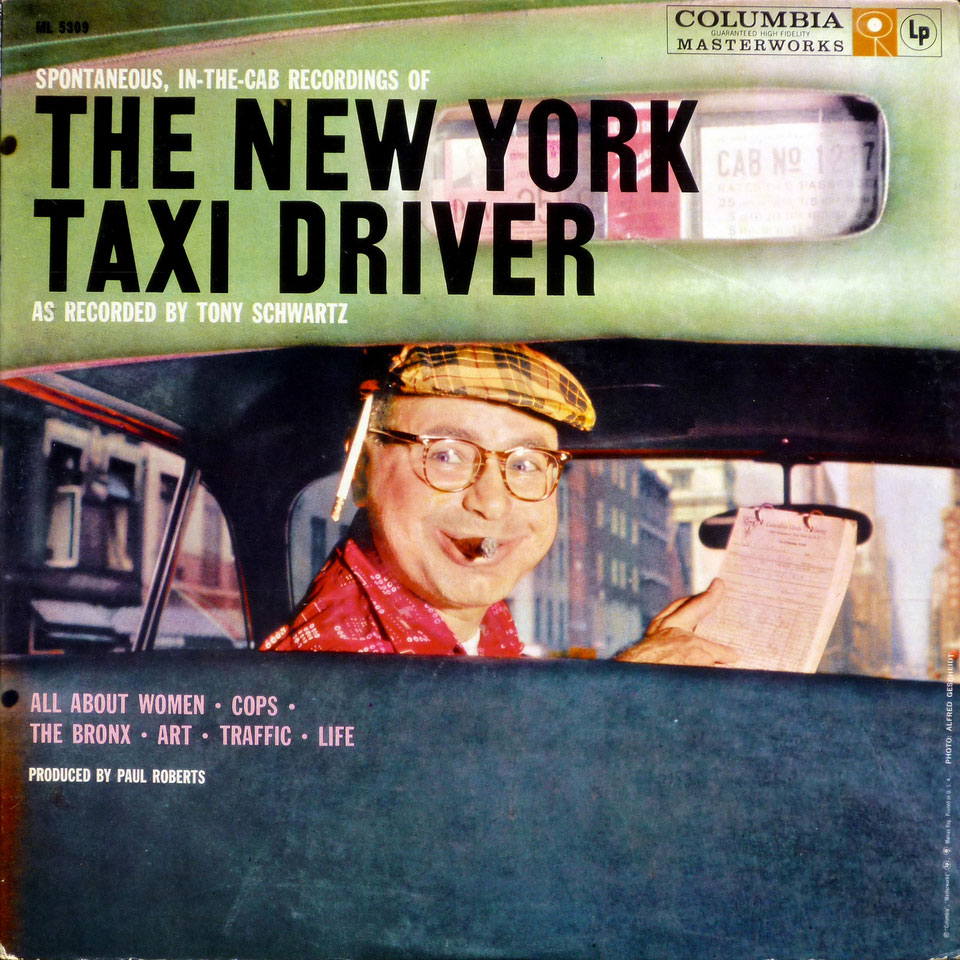 For Labor Day: The work we do, from Wall Street traders to taxi cab drivers. People who work with brassieres, with dead bodies, and off-the-books in an underground economy. A tone-poem by Ken Nordine, a podcast from Love and Radio, and sound-po 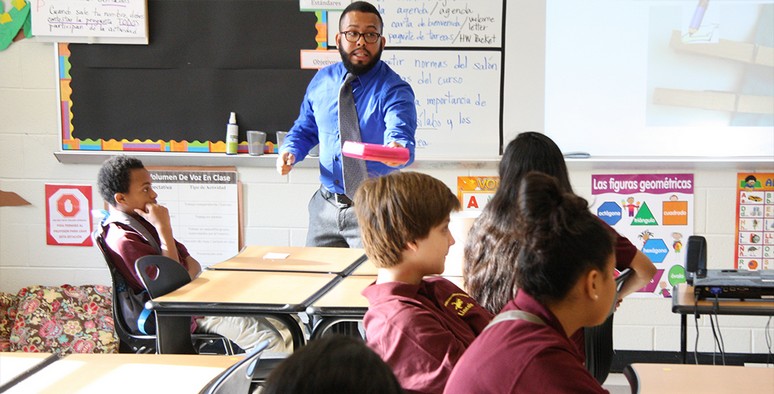 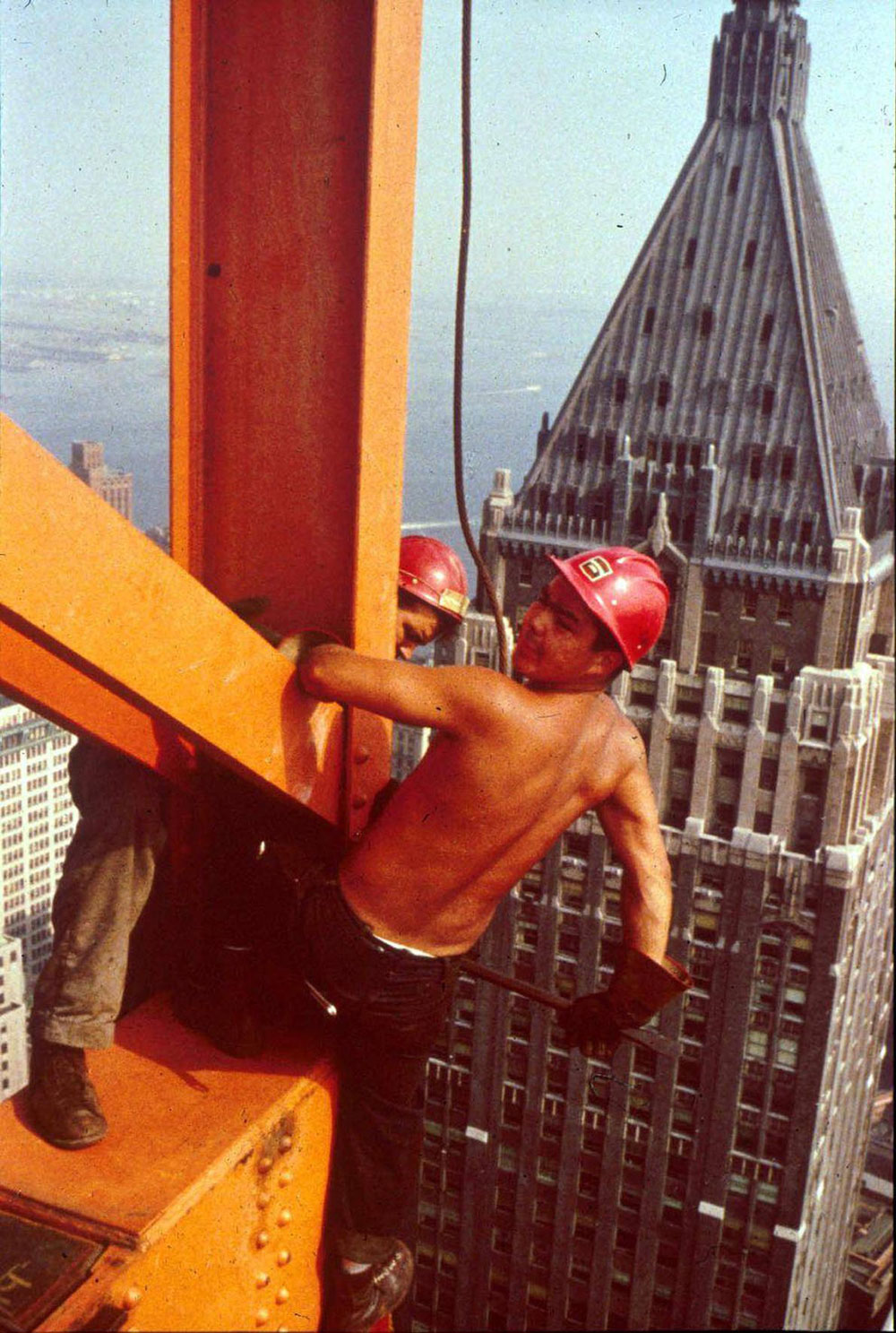 What we do for a living: Mohawk ironworkers on the Twin Towers; a Radio Dairy from a scissors sharpener; exercises for existential overworked, undervalued employees; percussive postal clerks in Ghana; a man with 800 jobs; and what happens when there is no work… anywhere: the 1940 Great Depression “Voices from the Dust Bowl.” 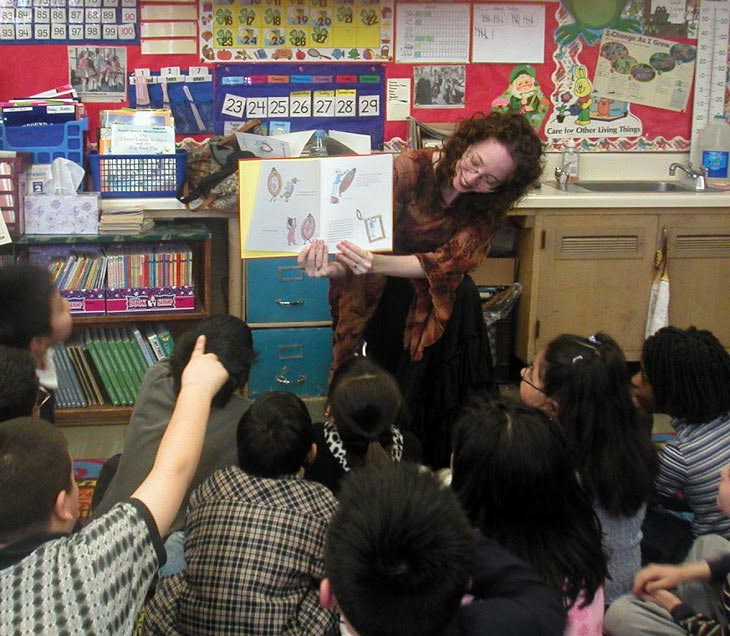 While teaching fifth grade in a Chicago public school, Esme Codell kept a journal. This radio hour is based on her book Educating Esme: Diary of a Teacher’s First Year, produced by Jay Allison and Christina Egloff for their Life Stories series and Chicago Public Radio. 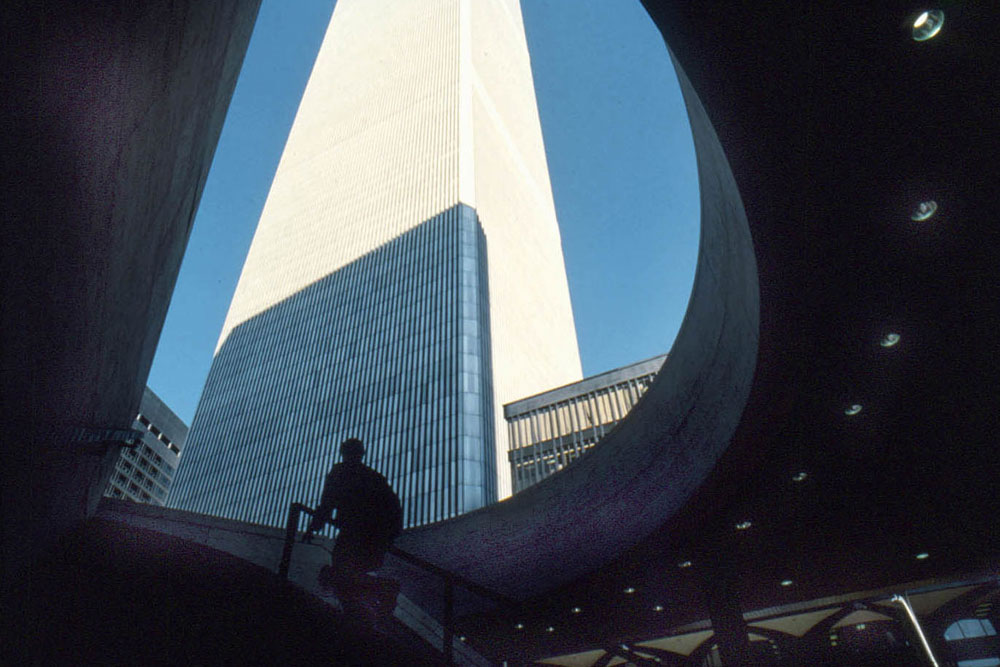 The stars of this show are Americans, expressing their opinions, participating in our democratic discussion. We travel 8000 miles of America gathering “Vox Pop”, roam the streets of New York City in the hours during and weeks after 9/11, hitting “Golf Balls” and spending our “Last Night in New York.” And “Amber” provides an illegal alien p.o.v. via a radio call-in line. Works from Transom.org by producers Scott Carrier, Christopher Lydon, Matt Lieber, and Australian Wednesday Kennedy. 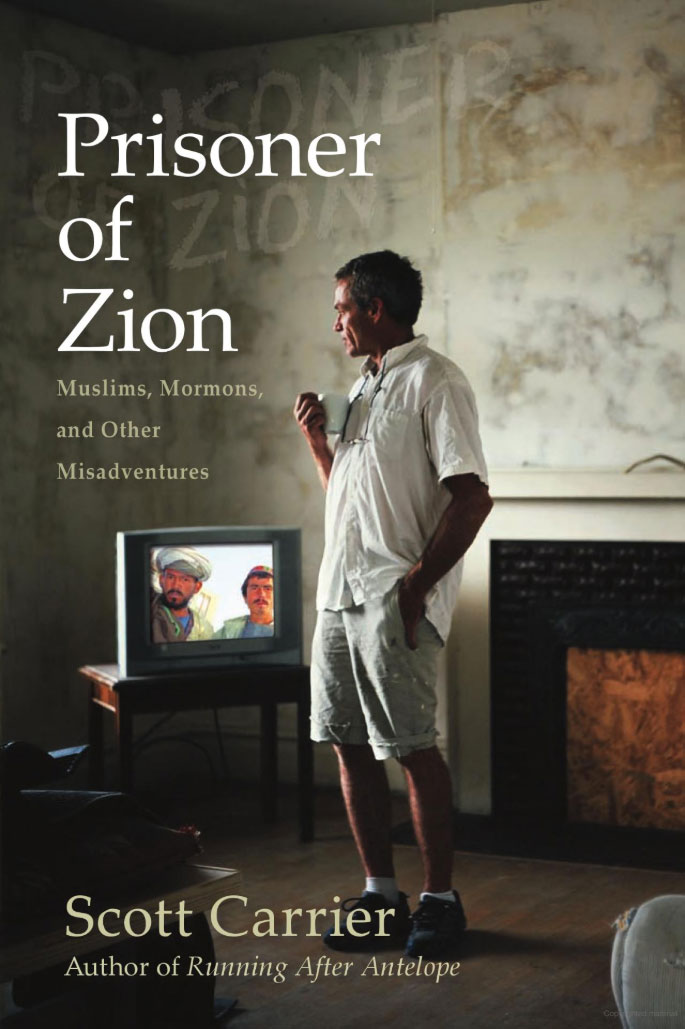 Shortly after the World Trade Center fell in autumn 2001, it became clear the United States would invade Afghanistan. Producer Scott Carrier decided he ought to go there too. Why? To see for himself: that’s what writers do. Who are these fanatics, these fundamentalists, the Taliban and the like? And what do they want? For the weekend of 9/11/11, Hearing Voices from NPR presents “Prisoner of Zion.” Carrier narrates his trip to Afghanistan. With his young guide and translator, Najibulla, they tour the horrors of war. Years later Naji tells Scott he must leave his homeland — the dangers for a translator have become extreme. Scott gets Najibulla accepted at Utah Valley University. Naji, it turns out, handles the Mormons quite well, while Scott, teaching at the same school, has a hard time with them. At the end Naji is graduating, about to get married, and start a new job; while Scott wonders whether he can stand teaching another year — or if he’ll wind up on the street like Naji. 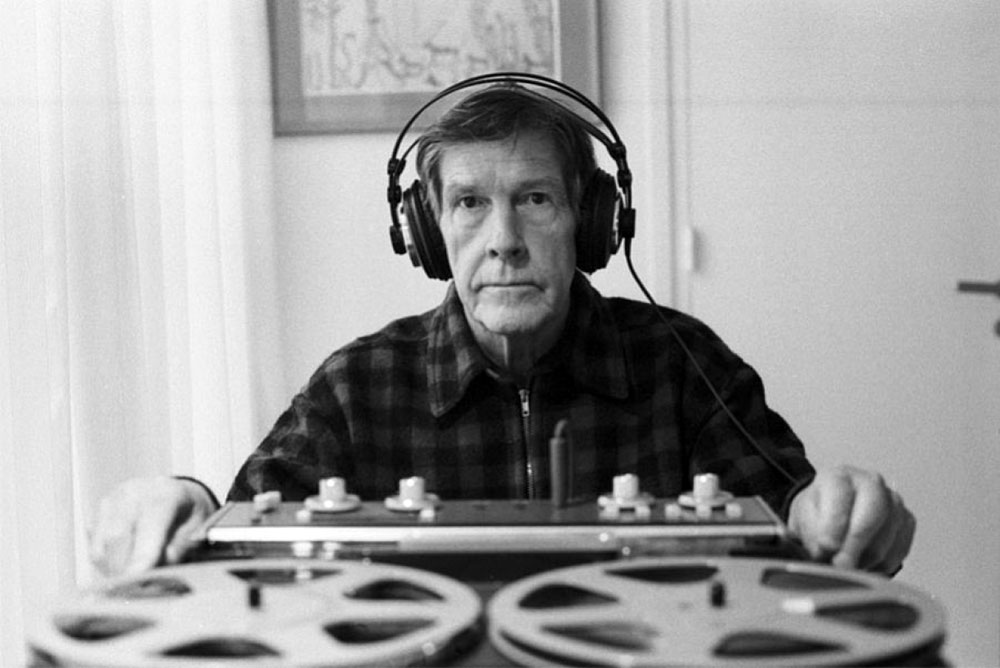 A tribute to the composer on his 100th birthday: We listen in on a 1942 John Cage radio play, “The City Wears a Slouch Hat.” We have a vox-pop asking “Who’s John Cage?”; an audio illustration by Jay Allison of a “John Cage and Merce Cunningham” collaboration; an excerpt from the film “John Cage: Ecoute (Listen)”; and, from the series Echoes, “Thoughts in Sound: John Cage- Imaginary Landscapes.” Laurie Anderson and Ken Nordine offer homages to the composer. And we hear Cage’s “In a Landscape,” Suite for Toy Piano, and “Variations IV.”