Hearing Voices features sound-portraits of African Americans, in the arts, in history, and in their struggle for basic human rights. 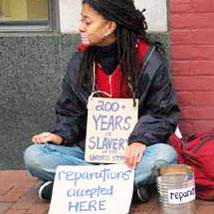 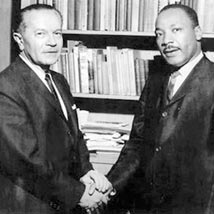 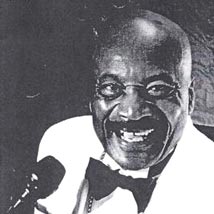 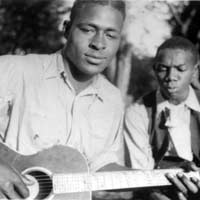 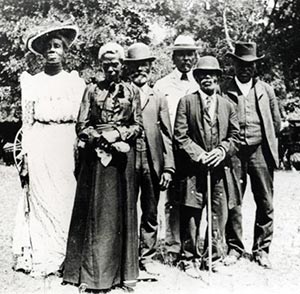