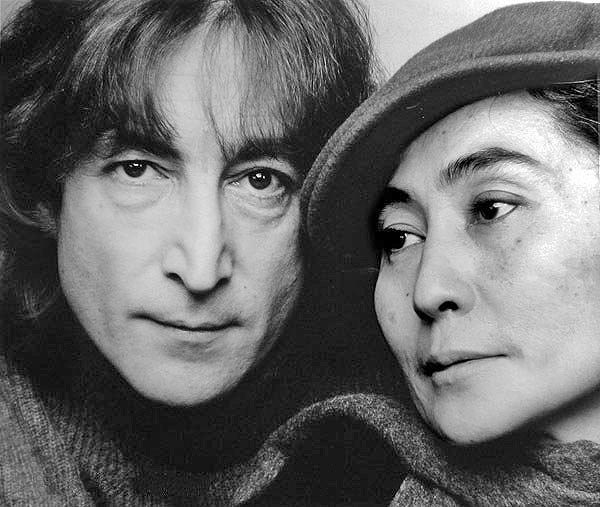 John Lennon and Yoko Ono in 1980, the year Lennon was murdered (photo by Jack Mitchell)

A public-radio memorial and celebration, much of it told in Lennon’s own words and musics, from interviews, albums, outtakes, antics and poetics. The hour features: “All We Are Saying” by Barrett Golding- Lennon sings, talks, and testifies about peace, family, and art. And “The Day John Lennon Died” with members of the generation jolted by Lennon’s death recalling how they heard the news and how deeply this ex-Beatle’s life affected theirs. Hosted by NPR’s Lynn Neary. END_OF_DOCUMENT_TOKEN_TO_BE_REPLACED 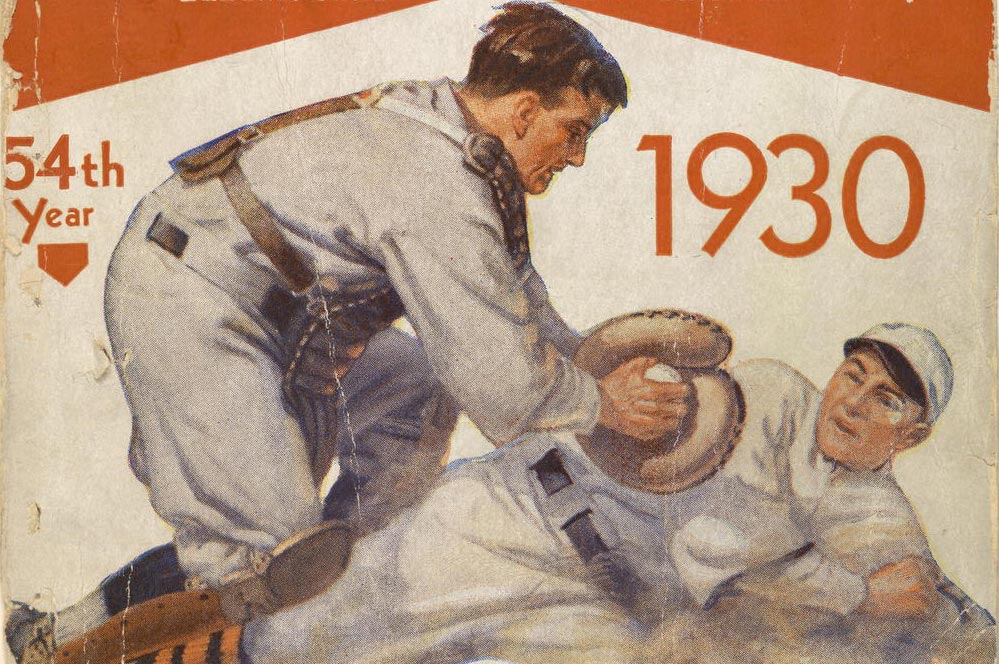 An hour of horror for All Hallows’ Eve, the first half is bloody, the second goes to hell: ESP, dreams and intuition drip “Blood on the Pulpit” by David Greenberger. La Llorona, the crying woman, is Mexico’s bogeyman. ZBS adapts Cherokee writer Craig Strete’s “The Bleeding Man.” FM Einheit delves in Dante’s DivineComedy in a “Radio Inferno.” A woman narrates her found-sound trip to hell with Jesus. Shel Silverstein introduces us to “Monsters I’ve Met.” And the 90 Second Cellphone Chillin’ Theater wonders what’s in “The Box.” END_OF_DOCUMENT_TOKEN_TO_BE_REPLACED