They find them in the bright light of morning. Five men wrapped in blankets. The blankets are made in China since global trade has wiped out the Mexican serape industry. Two of the men have been decapitated and their severed heads rest in plastic bags. Beside them is a sign indicating that they died because they are “dog fuckers.” 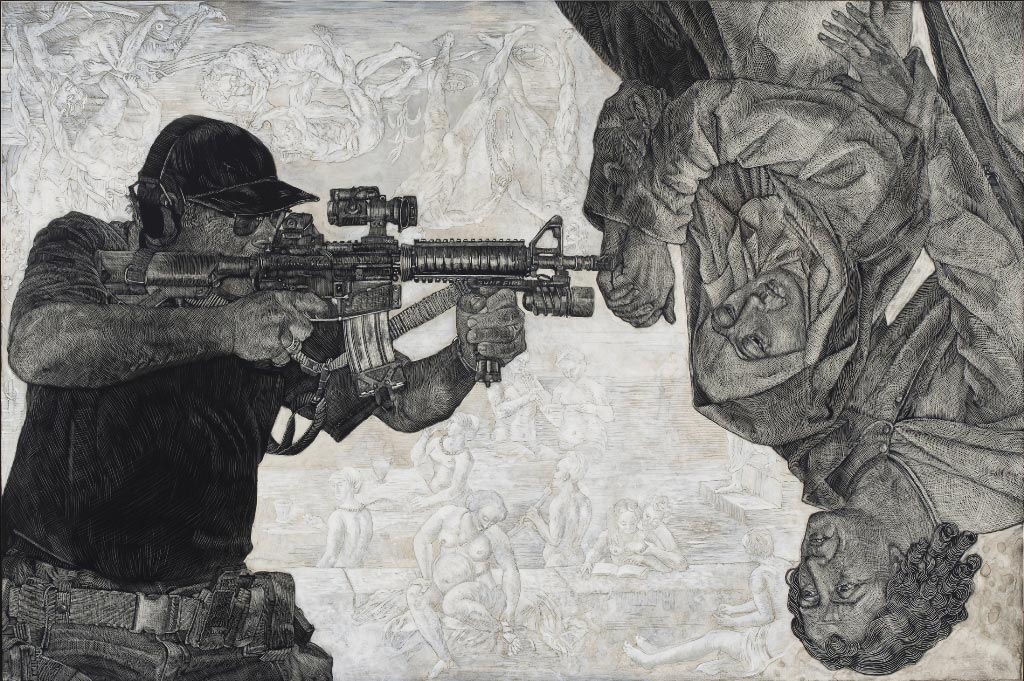 Killing people is fun. There is a feeling of power in slaughtering other human beings. And for many in Juárez, a feeling of power is a rare thing. The men beat their women and that helps but it is hardly the same rush of exhilaration that comes from killing another person. If wife beating were really a decent substitute for slaughter, murder would be all but absent in Mexico. But, this is not the case. 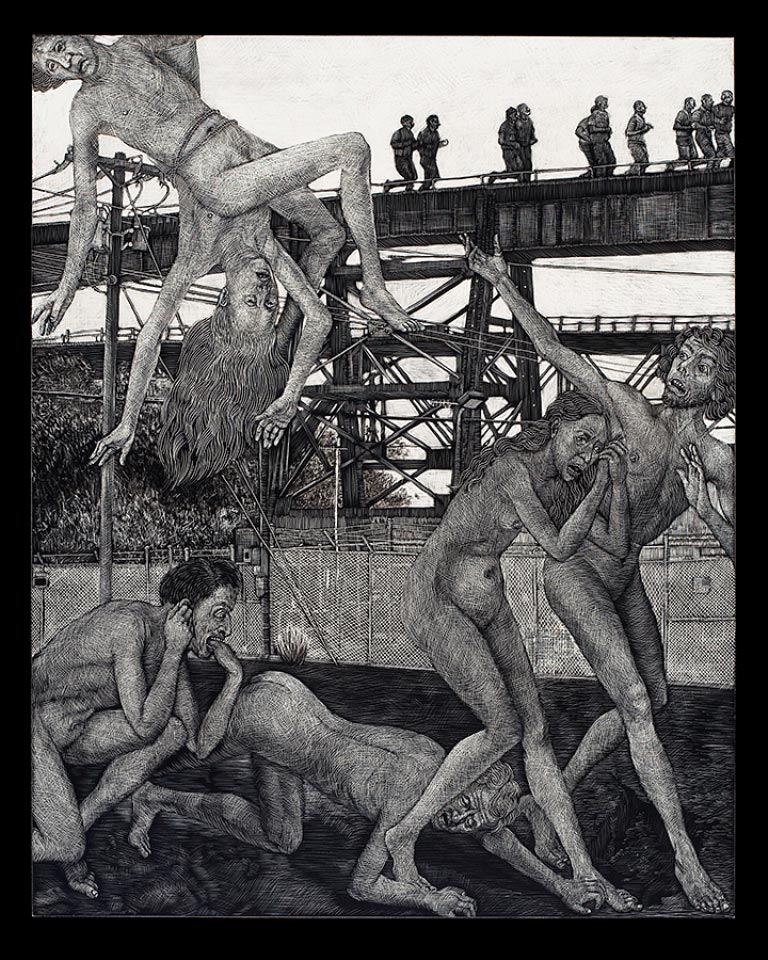 No one knows how many assassins live and thrive in Juárez. There are an estimated 500 street gangs — but, our knowledge of these facts is limited since the city police’s expert on gangs was executed in January at the beginning of a killing season that is humming along at more than one hundred corpses a month. Still, assume there are 500 gangs, assume full membership requires murder, be conservative and say there only ten members in each gang and then you have 5000 young and frisky killers. To be sure, the Aztecas, one premier gang, has 3000 members but why exaggerate the number of killers? Let’s just say 5000. This tally ignores the world floating about the gangs, the land of police and soldiers and cartels where many other murderers find wages and niches. 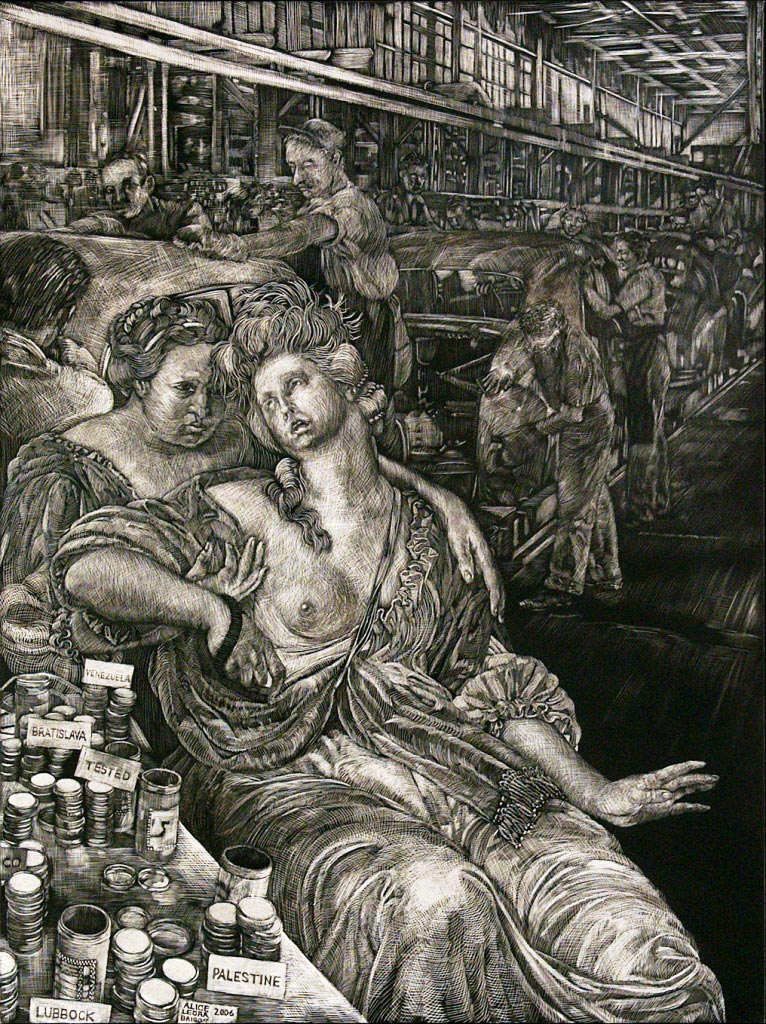 Or you are going to take that ride, join a gang, learn to flash the sign, do little errands for guys with more power, get some of that money that flows through certain hands, snort some powder and have the women eating out of your hand for a few hours in a discotheque, and you’ll wear hip-hop clothing, have a short, burr haircut, never smile, stuff a pistol in your over-sized britches. A big SUV rolls down the /calle/, you hop in, the windows are darkly tinted and the machine prowls the city like a shark with its fanged mouth agape, and oh, it is so sweet when you squeeze the trigger and feel the burst run free and wild into the night air, see the body crumple and fall like a rag doll, roll on into the black velvet after midnight, and there’ll be a party, fine girls and white powder, and people fear you and the body falls, blood spraying, and you feel like God even though you secretly stopped believing in God some time ago, and they tell you that you will die, that your way of living has no future and you see the tired men and women walking the dirt lanes after a shift in the factory, plastic bags of food dangling from their hands, and you caress the gun stuffed in your waistband and life is so good and the killing is fun and everyone knows who has the guts to take the ride. 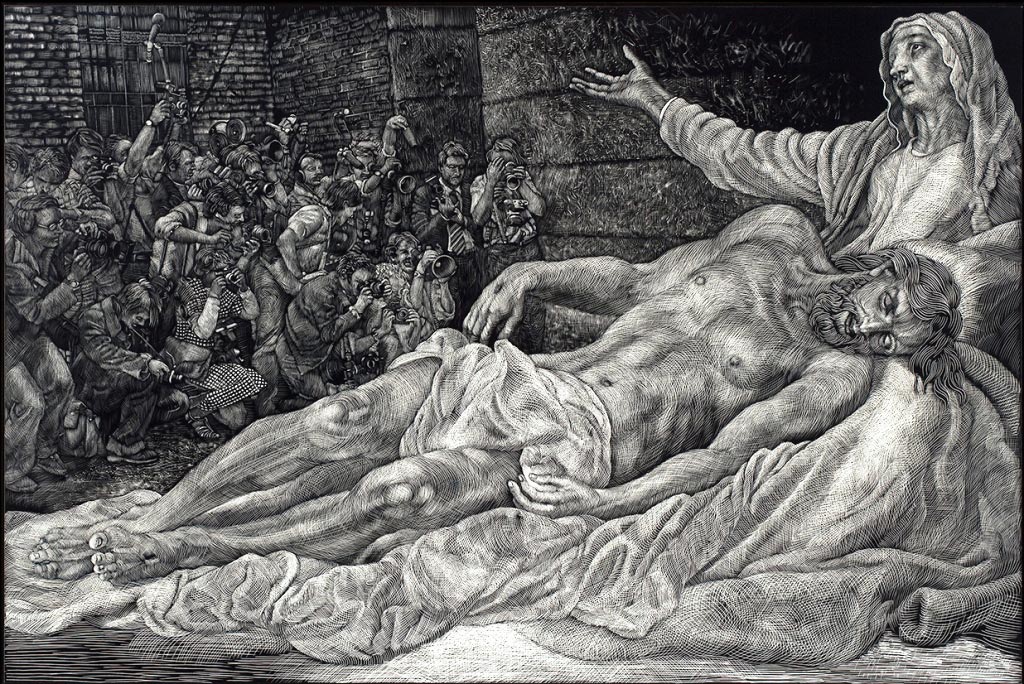 Dying is the easy part.

Killing is the fun part.

Taking that first ride is the hard part.

More by Bowden and Briggs 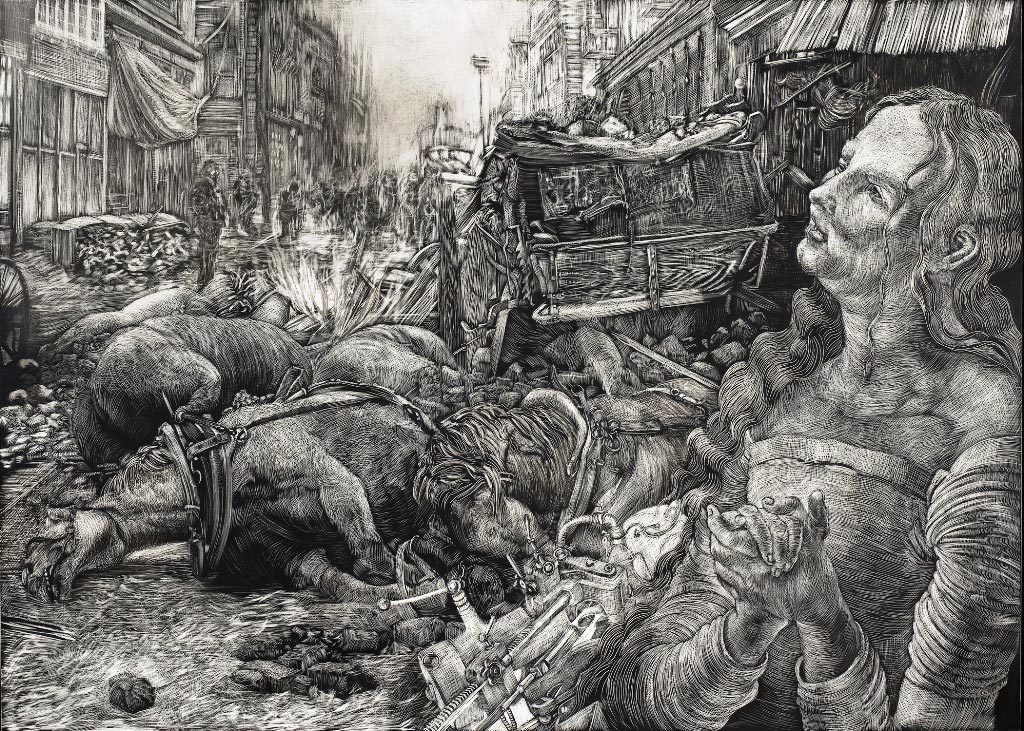