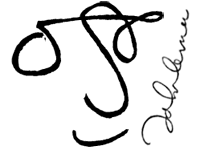 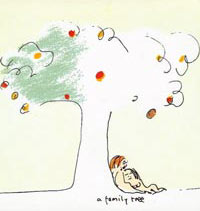 Fans gather on the 20th anniversary of Lennon’s death, singing together in Central Park. 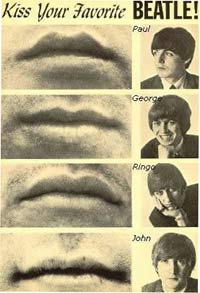 “Maybe in the sixties we were naive. Everybody said, ‘We didn’t get a wonderful world of just flowers and peace and happy chocolate, and it won’t be just pretty and beautiful all the time.’ Just like babies; everyone went back to their rooms and sulked: ‘We’re just going to play rock and roll and not do anything else, because the world’s a horrible place, because it didn’t give us everything we cried for.’ Right? Crying for it wasn’t enough. The thing the sixties did was show us the possibilities, and the responsibility we all had.” —Lennon, to RKO Radio, December 8 1980

Wikipedia has great bios and links for John Lennon and Yoko Ono
Bagism fansite has a Lennon Quiz. Complete Lennon lyrics are at Lyrics.info. “Beatlegs” are Beatles Bootlegs (many mp3s available). The Liverpool Lennons have timelines and family trees at Lennons.net. The Beatle Source has hi-fi mp3s of the Beatles Fan Club Christmas Records (1963-1969) — the Internet Beatles Album has the covers.

And the FBI, compelled by FOIA, has released hundreds of pages from their Lennon case files. See also US vs John Lennon.

Thanks to my friend, and KSAN DJ, Phil Charles for the Lennon sig and face. John gave it to Phil after both spent a Lost Night in San Fran:

We SO enjoyed this program. Kind of forgot how prolific John Lennon was. His music is a fresh as ever. My husband and I discussed, like many I’m sure, where we were when we heard of Johns death. I do often think of the creativity John still had to give.
What a tragic loss. It still breaks my heart.

What a fabulous tribute to a truly remarkable man. Maybe we should all stop, take a deep breath, and “Give Peace a Chance”.

Thank you all so much for this opportunity to sit back and reflect. BJB

[…] ago, his words and music still have a great influence on people all over the world. This podcast, Hearing Voices, offers this episode as their public-radio party, memorial and celebration of John Lennon’s life. […]