Wordle of the Public Broadcasting Act: 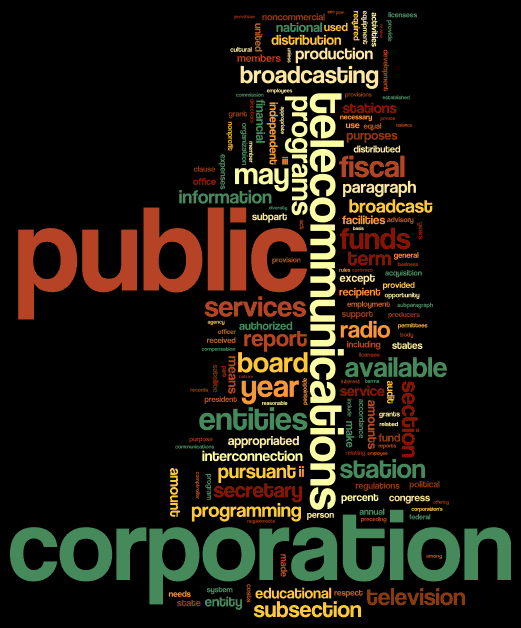