Scott Carrier’s new book is out: Prisoner of Zion: Muslims, Mormons and Other Misadventures

It’s required reading for anyone interested in interpreting foriegn policy, or in the act of writing itself.

“In a series of remarkable essays, Carrier, raised among Mormons, noted similarities in the beliefs and practices of the Taliban and the Utah church, stressing the fundamentalist pledge of obedience to authority, and revelations and visions from God to a “Chosen people.” Carrier is alternately humorous and serious about the reports from Afghanistan, its people, its culture, and the heavy fighting.”
—Publishers Weekly

The Prisoner of Zion website is flush with supporting audio and visuals, such as: 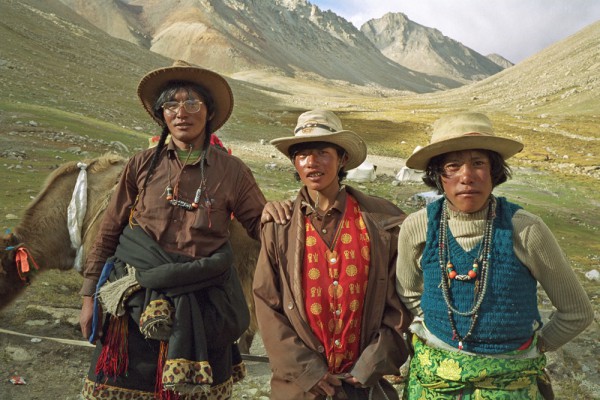