The Machine is Us/ing Us

Skye Rohde’s sound and images from her day at the annual cultural show in Goroka, in the Eastern Highlands Province of Papua New Guinea. This is the social event of the year, a swirl of colors and costumes, traditional songs and dances. (Broadcast: Mar 12 2007 on NPR Day to Day): 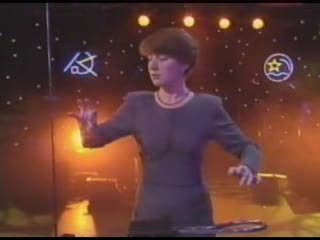 WFMU’s Beware of the Blog just posted A Batch of Theremin Videos. There’s Debussey, Saint-Saens, Jon Spencer, and the old man himself, Leon Theremin at age 95.

Ninja- What is Podcasting?

Just in case some of y’all don’t know about Ask A Ninja, thot I’d post an epsiode. This one explains in precise detail the technology of podcasting:

Two very different videos, both with the same song, both beautiful in their own opposite ways. First, a TV ad for the video game Gears of War:

Next, the music video for the song:

The song’s a cover (improvement) of Tears for Fears “Mad World.” It was done for the Donnie Darko soundtrack (the music video is on the Director’s Cut) — a great flick w/ score by composer & pianist Michael Andrews. The singer is Gary Jules.

That’s Jules and Andrews are on the rooftop of the music vid, which was directed by filmmaker Michel Gondry (Endless Sunshine, Human Nature, Science of Sleep).

Jake’s Vid of Jen in Ethiopia