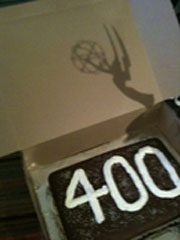 TAL crossed the 400th episode line with an hour of “Stories Pitched by Our Parents.” Among them was one Nancy Updike did with her dad about the Erie Canal, featuring this addictive original ditty she co-writ w/ musician Dave Hill: