Mark Morze was a CFO involved in one of the biggest corporate frauds of the 1980s. The company he worked for, ZZZZ Best, was a southern California carpet cleaning business founded by a teenage entrepreneur named Barry Minkow. The two men bilked investors for $100M, by creating a paper trail of fake revenue and phony work orders. Morze served 50 months in Federal Prison for fraud. Now he travels the country educating people about the consequences of white-collar crime. (PRX)

Episode 68 (1950-09-28) of this NBC radio police drama series, conceived and produced by Jack Webb, who starred as Sergeant Joe Friday. The series ran September 1949 through February 1957 on radio, and spawned a successful TV series and movies.

Our host takes the saying, “No good deed goes unpunished” to a new level, ending up assaulted, bleeding, and hospitalized. 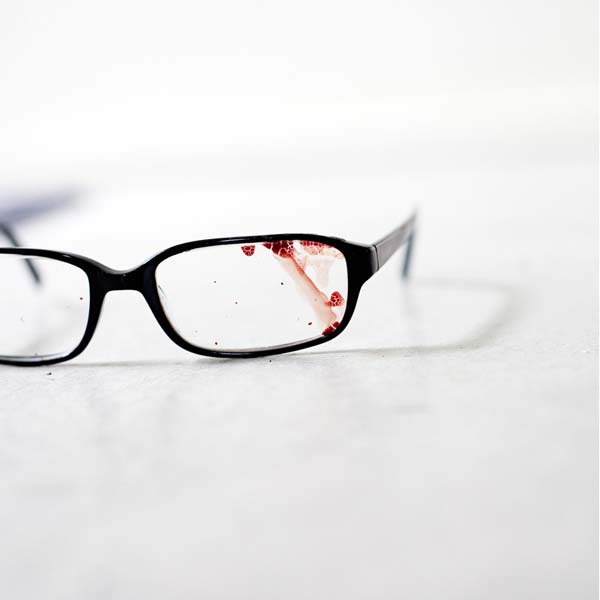