Host Codrescu gives a play-by-play of “Poetic Terrorism,” from his book New Orleans, Mon Amour : Twenty Years of Writings from the City.

Pre-teen poet Sawyer Shetfs lists “The Sound I Hear at Night” (The United States Of Poetry.

Why would they want to steal
the blackness of my dog,
the mouth of my tomb?

In New Orleans a hot-dog vendor, a barkeep, and a stripper get churned in the “Poetry Combine (produced by Larry Massett). Larry and Andrei’s radio collaborations are at Medium is the Massett.

“Soldiers Drill” their found-poem (The United States Of Poetry).

Jan Kerouac responds to her father’s poetry and parenting in “Jan on Jack” (produced by Marjorie Van Halteren).

Marianne Faithful performs Gregory Corso’s “Getting to the Poem” (CD: Die on Me).

His body full of morphine
expires on the cold floor of the jail.
His cells are migrating.

Another poem is found in “Double Dutch Rhymes” (The United States Of Poetry).

And a Phoebe Snow fan helps sing “Poetry Man.” Found on a reel-to-reel tape in a Brooklyn junk shop; it comes to us from The Professor of WFMU’s Audio Kitchen. This mp3 comes from WFMU’s Blog: 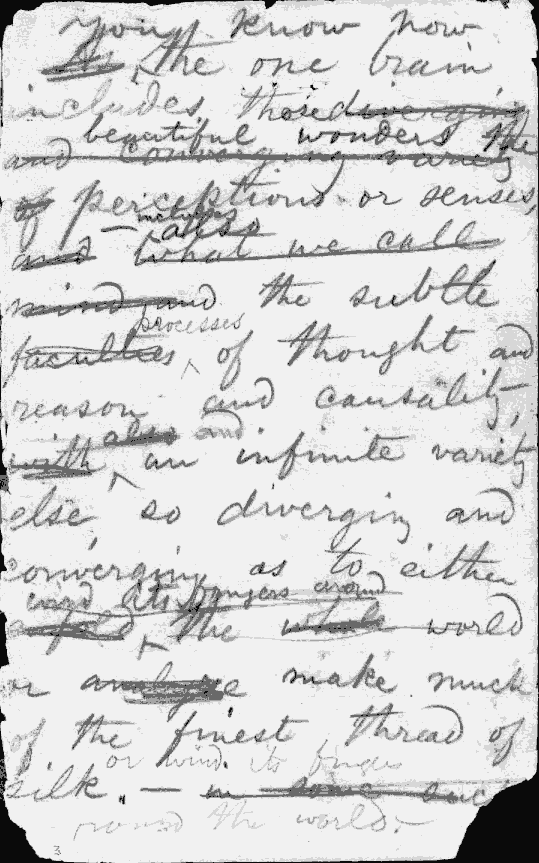 It is a very powerful / involking / emotive work.

I heard the last part of Andrei Codrescu’s “Poetry” on NPR in the car tonight and became entranced. I’m looking forward to hearing the whole thing when it becomes available online.

for every word i utter
there are others in my head

I really wish there was more diversity among the poets in the show. As a brown female and artist/poet myself, I’m tired of having little to no connection to or representation in what is considered ‘good art’ that is worthy of documentation.

What song is it at the 36:13 mark? Where does the recording come from? Has anyone else ever recorded it?

Pingback added by The Only One Awake « Adventures In American Writing on 05.04.12