MySpace has pages for people, places, and now things. Composer Peter Traub has started ItSpace, a participatory sound project. “ItSpace pages feature everyday household objects. Each page has a photo of the object, a description, and most importantly, a 1-minute piece of music composed of recordings of the object being struck and resonated in various.” A story by Jesse Dukes on NPR Day to Day, “Objects Sing at Itspace” (5:04) mp3): 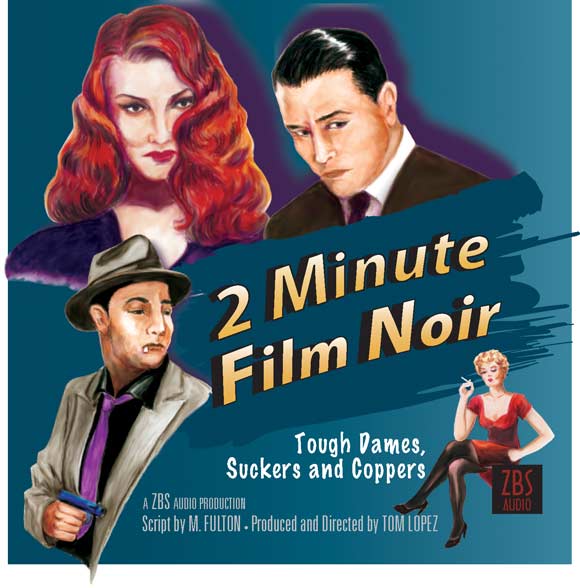 This was scheduled to run on last Friday’s NPR All Things Con, but got canceled last minute — we’re still not sure why. That’s no reason y’all shouldn’t hear it, tho.

So here’s something for those who think this week’s “Super” ends not in “Tuesday” but in “bowl.” A gay man crosses the line into unexplored fields, “For once in my life I wanted to watch an entire football game intently.” Mark Allen (from his “The Homosexual Brain” blog-post) with “Gays & Football” (2:05 mp3):

Chesty Takes It Off

Chesty takes it all off, throws her voice, gets all excited, and spanks bad monkeys, Episode Eight of Chesty Morgan’s Forbidden Love! (7:31 mp3):

This week’s HV cast is an HV/JoeFrank.com collaboration for New Year’s. We present this short sobering look at the passage of time. A story by Joe Frank, “Countdown” (1:49 mp3):

The Chesty Story: Talent Search- Chapter 2: The search for the talent needed to create “Chesty” was proving futile until a telex came from Howard Schultz, then an aspiring lute player at “The Coffee Game – Miami.” He wanted to swindle Chesty out of its several millions in research funds by engaging the talent scouts in a the club’s notorious Cappicino Con. Luckily, Massett was a pro at the coffee game, and soon outsmarted Schultz. He won the services of three of the baristas at the club, and was well on his way toward acquiring the rights to the chain when he was called back home. But more on that later. (More Chesty!…) 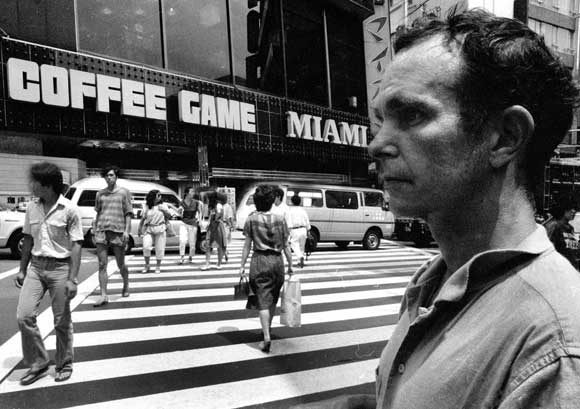 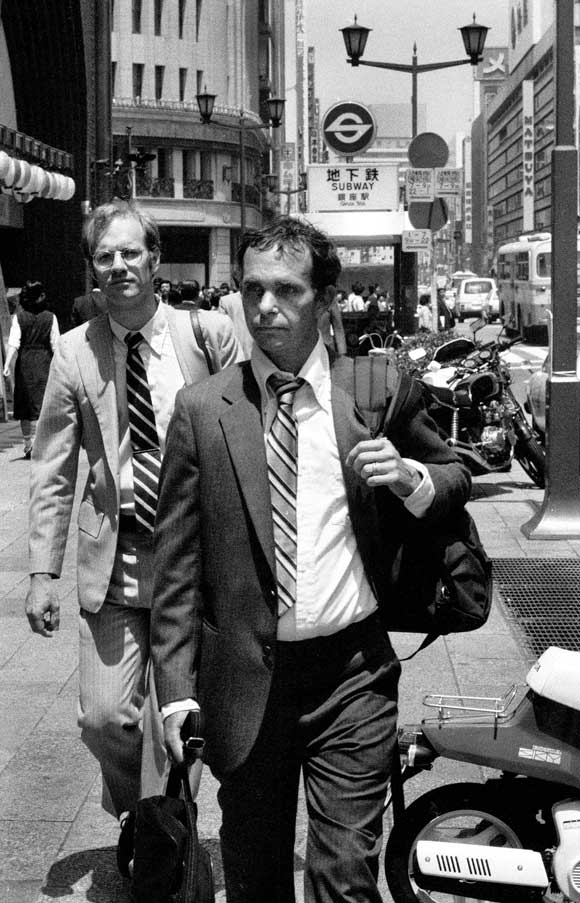